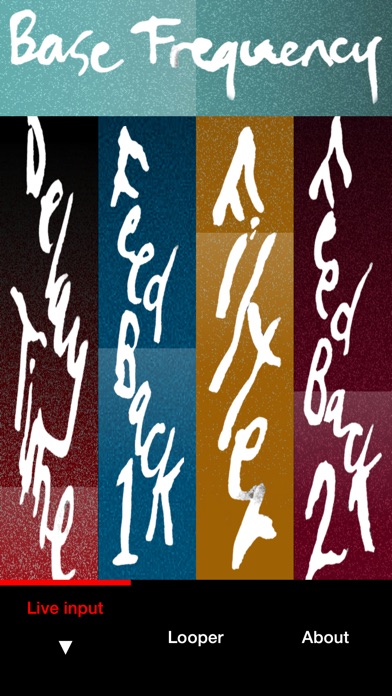 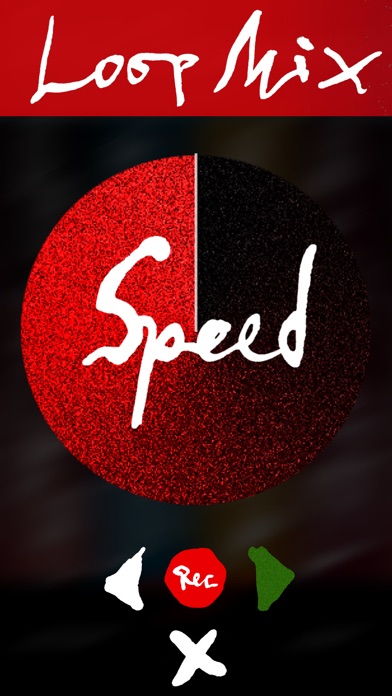 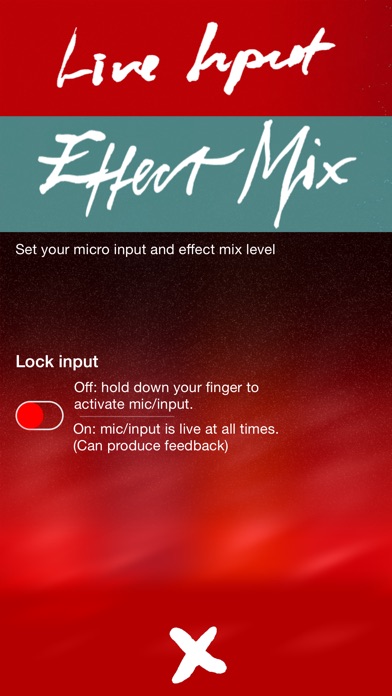 An effect instrument anyone can play - sonic anarchy in the palm of your hand.

Music App Blog: "if you like the occasional dose of sonic mayhem, then this is an app that will let you make it"

WretchUp is the sonic instrument from the imagination of Mouse on Mars Instruments. Used by the duo in their live performances, it's a playable effect inspired by analog hardware. Sing into it, speak into it, plug in an instrument, sample sounds, and then make sonic mayhem.

It's been tested in Mouse on Mars' live shows and used in studio albums. But now it's available to anyone - whether you're a musician wanting to create unique sounds or you just want to make some wild noises and frighten friends and enemies.

- Pitch-shifted delay with feedback and filter
- Unique controls, designed to be used in live performance and tested onstage
- Play with gestures, even without looking closely at the screen
- Record vocals or instruments from the built-in mic or another input
- Sample loops and change their speed
- Adjust the feedback loop, pitch, and filter for unique sounds
- Make inputs by holding down your finger, or lock input for continuous sampling
- Inter-App-Audio supported
- Audiobus supported

Note: like all mic-based effects, you need to enable microphone input. If you accidentally did not allow mic input, you can allow later via: Device settings, WretchUp, Data settings, Microphone, allow mic input.