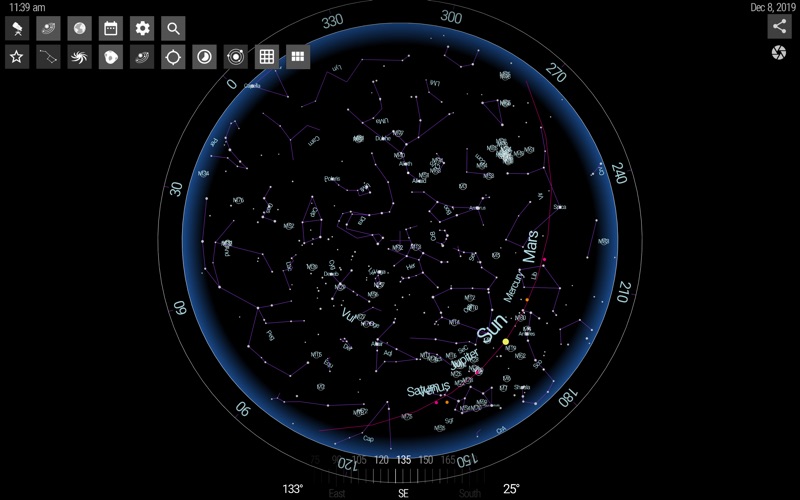 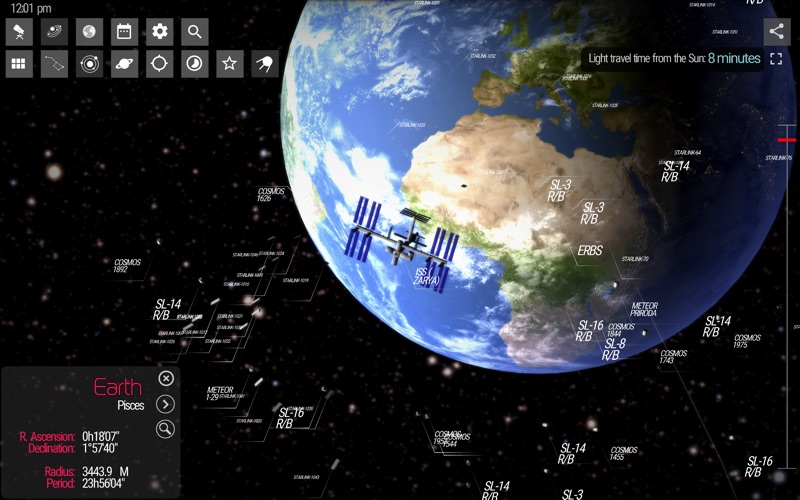 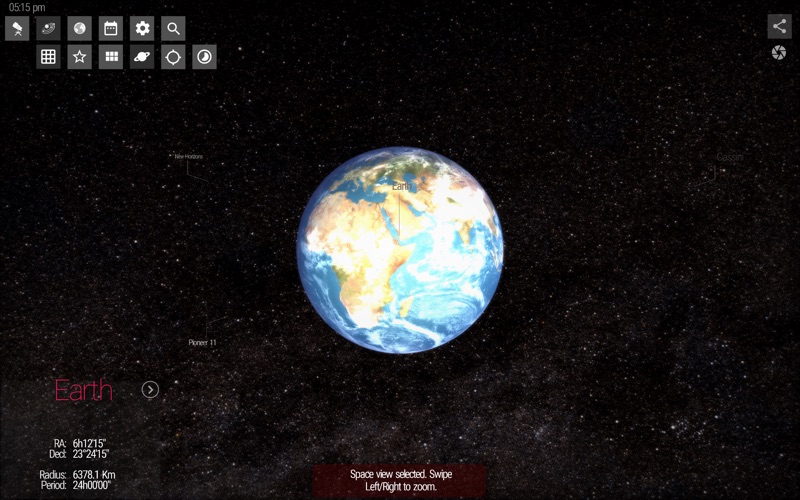 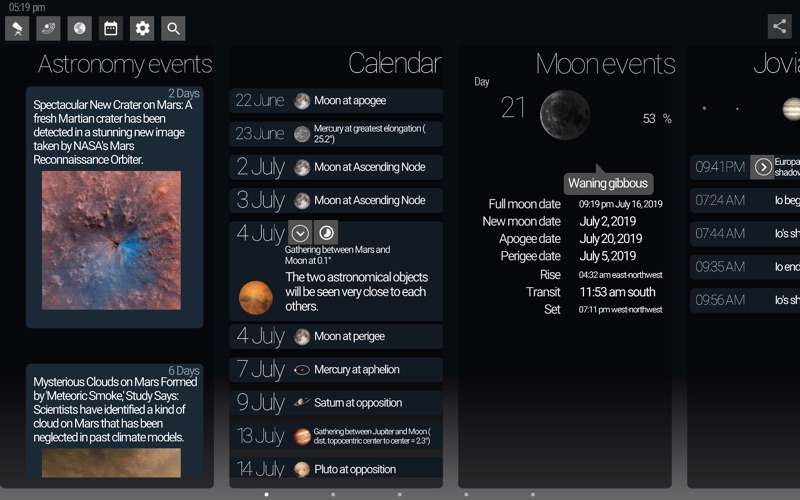 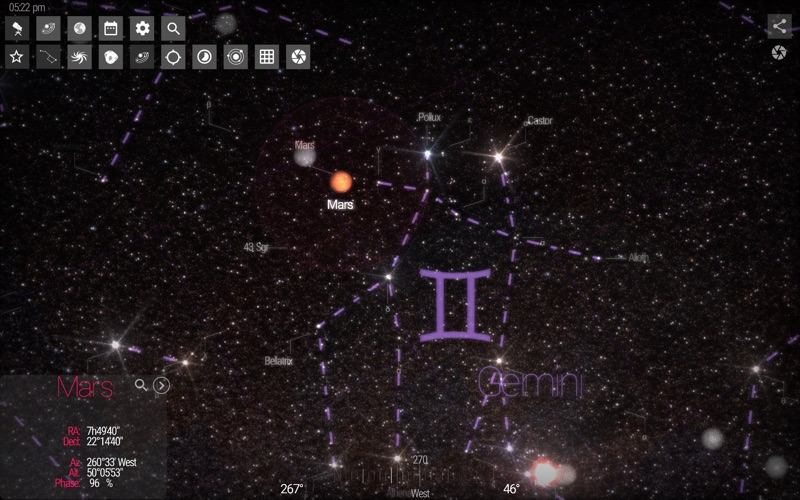 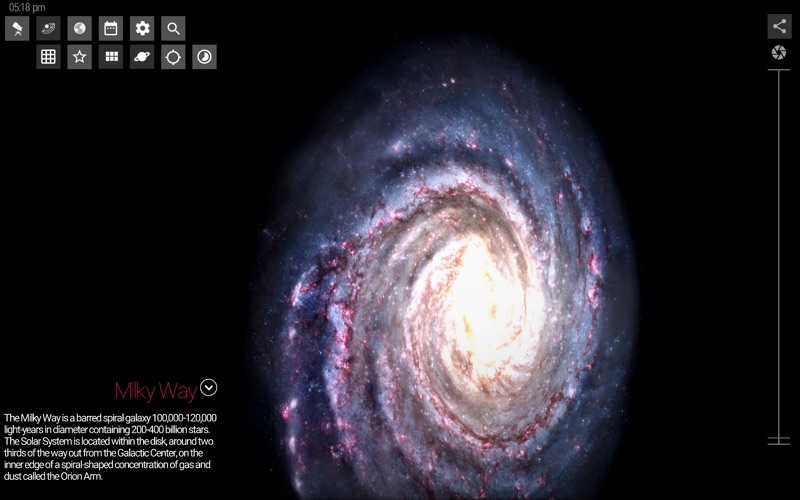 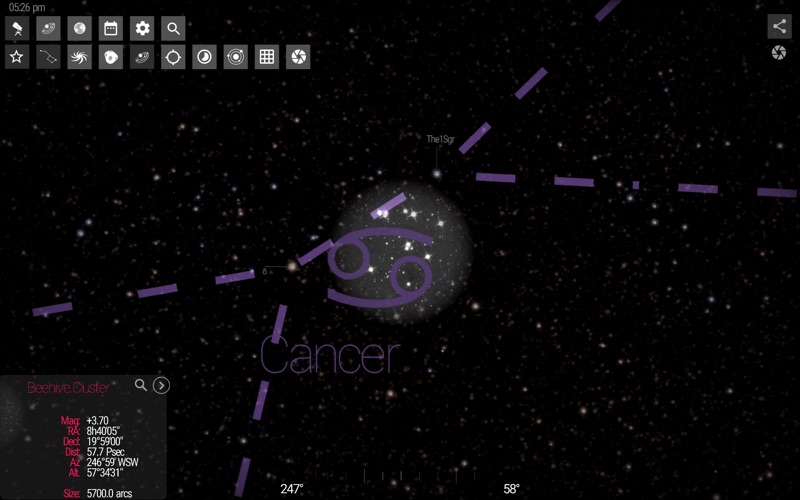 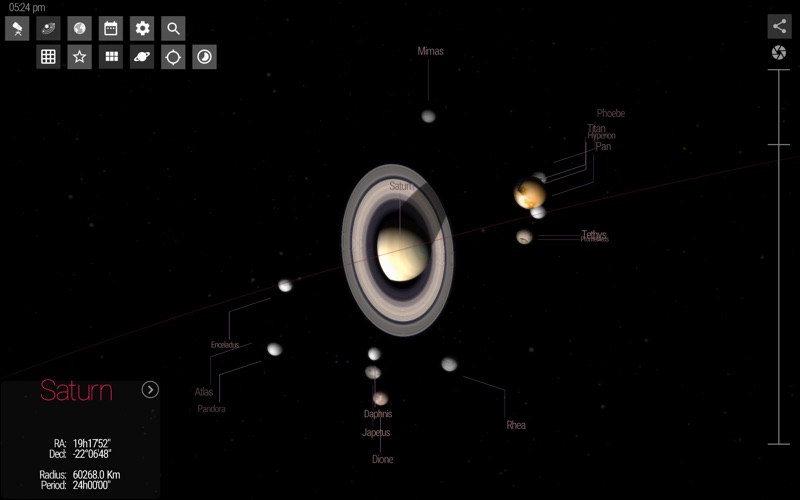 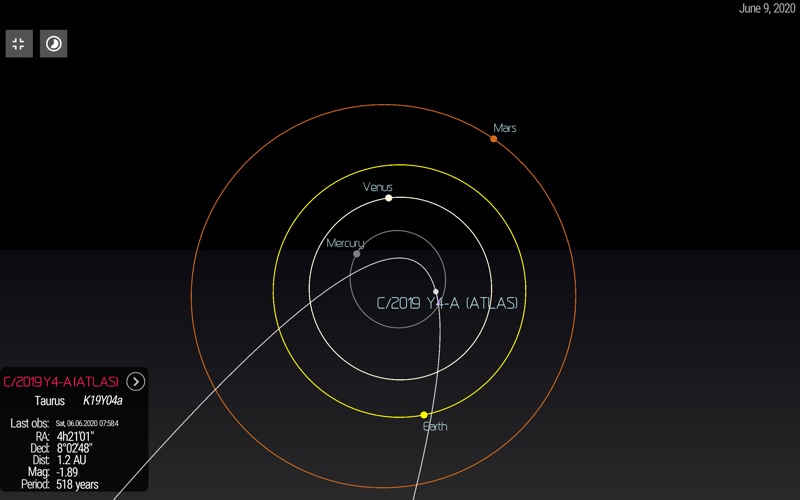 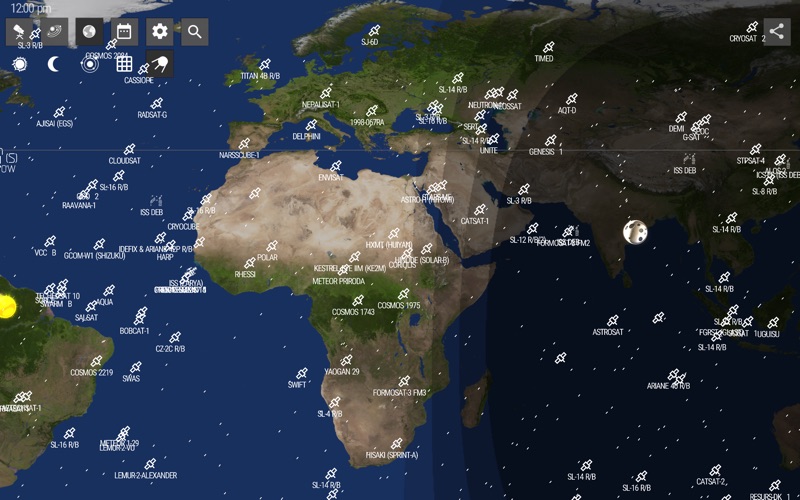 SkyORB 2021 Astronomy takes you on a tour of the solar system or the galaxy.

This astronomy program charts the stars, planets, and other celestial objects such as comets and asteroids and lets you navigate through space.

• Allows you to fine tune your observation location from the database of by entering longitude and latitude or automatically with Location Services,
• Calendar of astronomy events, and astronomy news.
• Information like sunset and sunrise are computed as well as moonrise and moonset and full / new moon dates and automatically generated calendar of upcoming astronomy events.
• 3D planetarium with planets and satellites and 3 different views with 3D objects with different level of details using photo realistic textures and visuals.
• 3D animation of the solar system in real-time or fast forward, with actual facts for each planets.
• 3D sky map with real-time precession with planets, stars, constellations, deep objects, comets and satellites,
• Comets and satellites trajectories which can be updated among 6 differents databases including IAU Minor Planet Center.
• Displays the world map sun clock with rise and set.
• Multi-touch trackpad (on some devices) with pinching-to-zoom gesture is supported for zoom-in and out.
• Universal search engine.
• Weather retrieval base from location.
• macOS features like push notification with important astronomy news, today widget : Get push notifications from astronomy news found in the press, and personnalized astronomy events and observation available near you.
• Personal location can be used for improving rendering of the start chart.

This app officially supported on the following Macs. To check your Mac model and when it was released, select About This Mac from the Apple menu on your menu bar.

Note that All 21.5" iMacs models with an Nvidia 750M, 755M graphics card, although 'metal' capable are not supported.