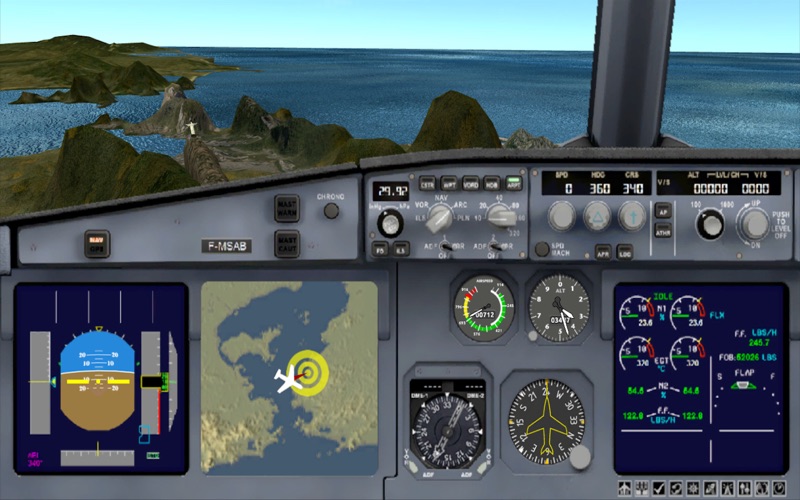 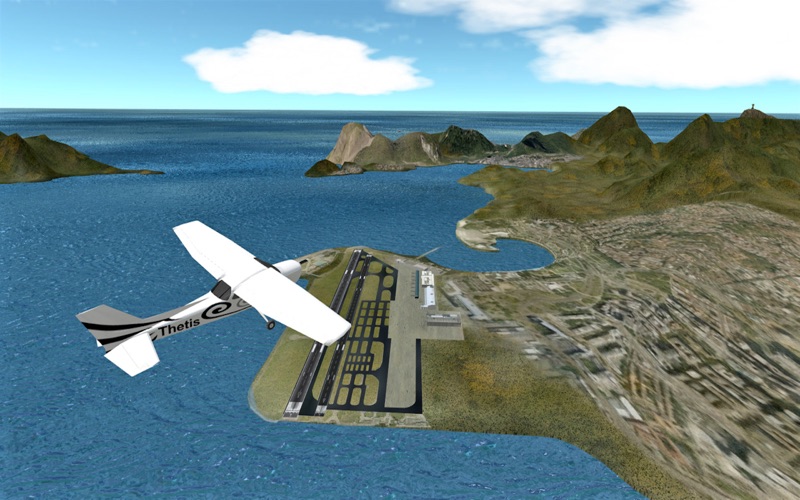 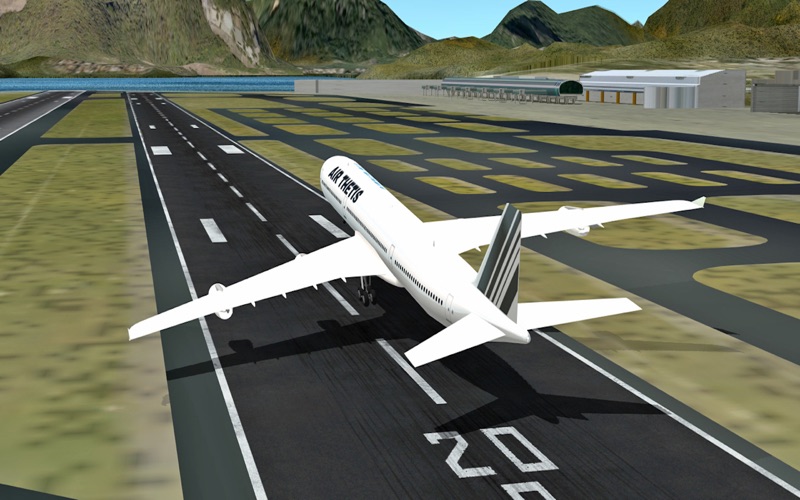 The real experience of fly an airplane on Flight Simulator Xtreme!
ALL PLANES INCLUDED! No extra in-app purchases!

Some technology provided by Nasa:
- Realist terrain using Nasa’s photos and elevation.
- Using Nasa’s utility FoilSim 3 to calculate the physics of the airplane (really realistic).
- Scenario to play is really huge with more than 25,000 km square

The plane explodes when it crashes.. so be careful during your flight!